Over 1,000 automobiles and crazy creations on display, creating the largest car show in the midwest! 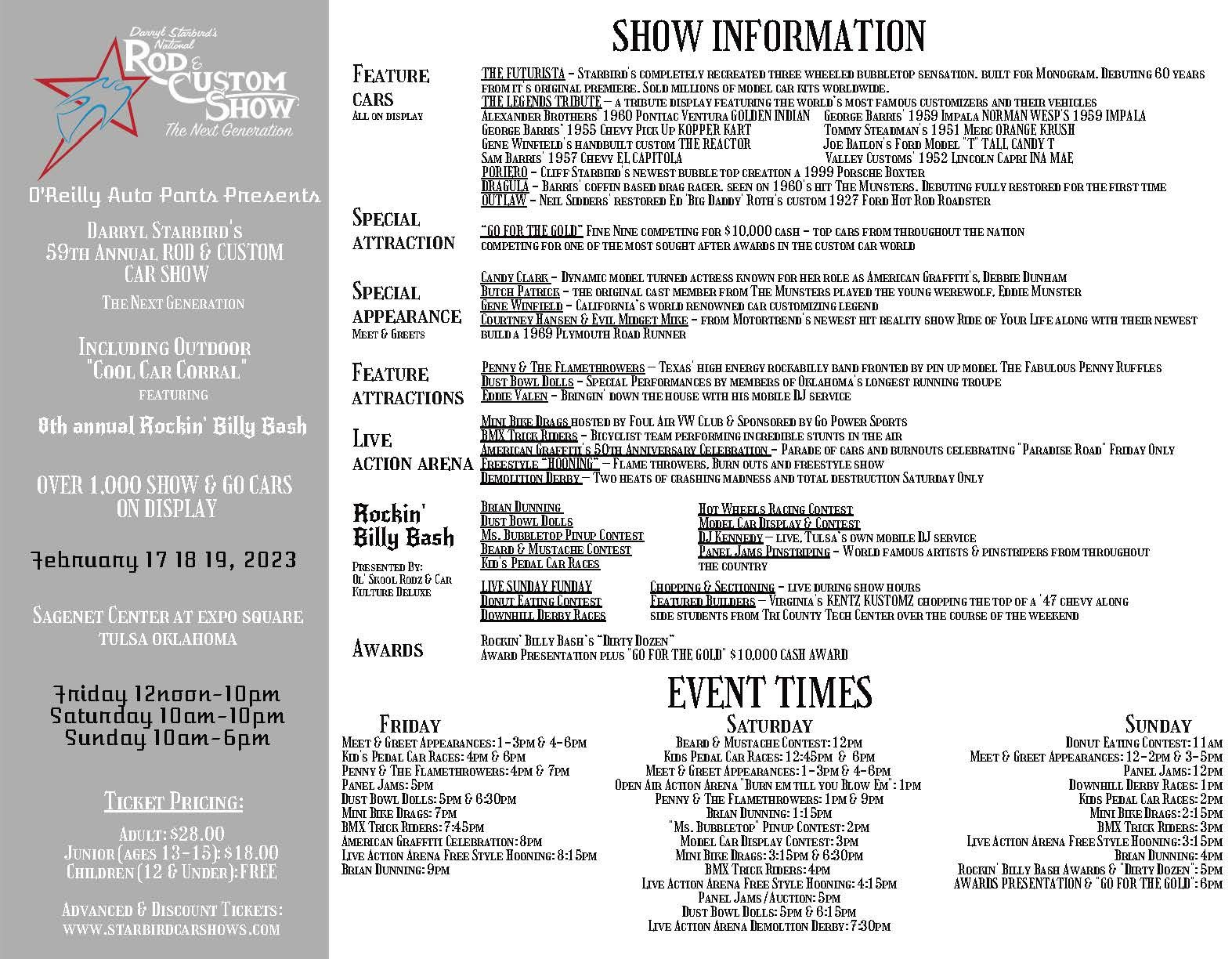 Be sure to come out to the 2023 show and check out the  Rockin' Billy Bash! A celebration of the spirit of the traditional Rod and Kustom kulture, as well as the do it yourself attitude that everyone can relate with. We'll have pinstripers, tattoo artists, rock n' roll, pinup girls, a beard & mustache contest and more through out the entire weekend.

Read more on the bash HERE! 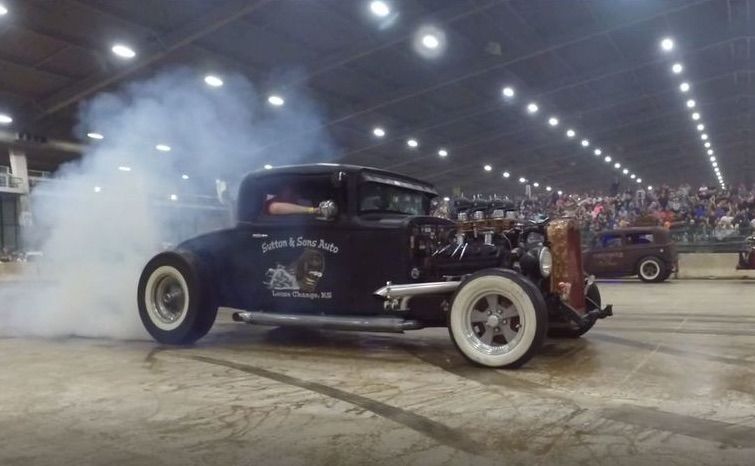 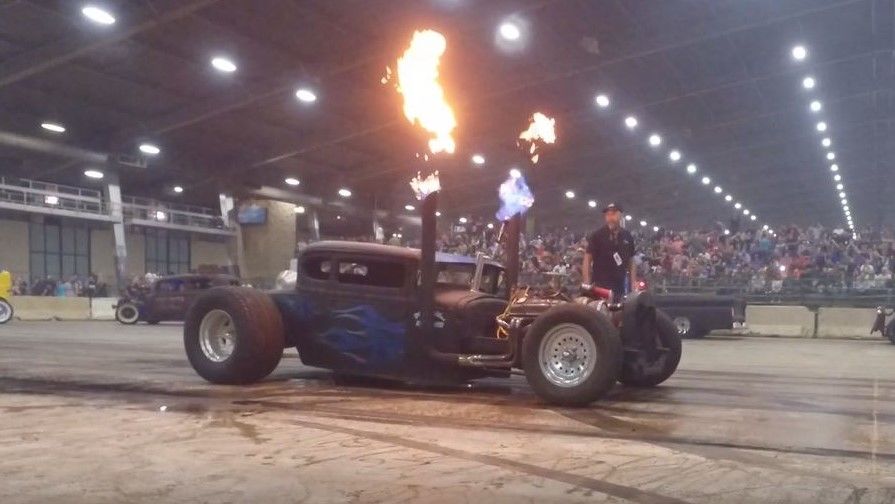 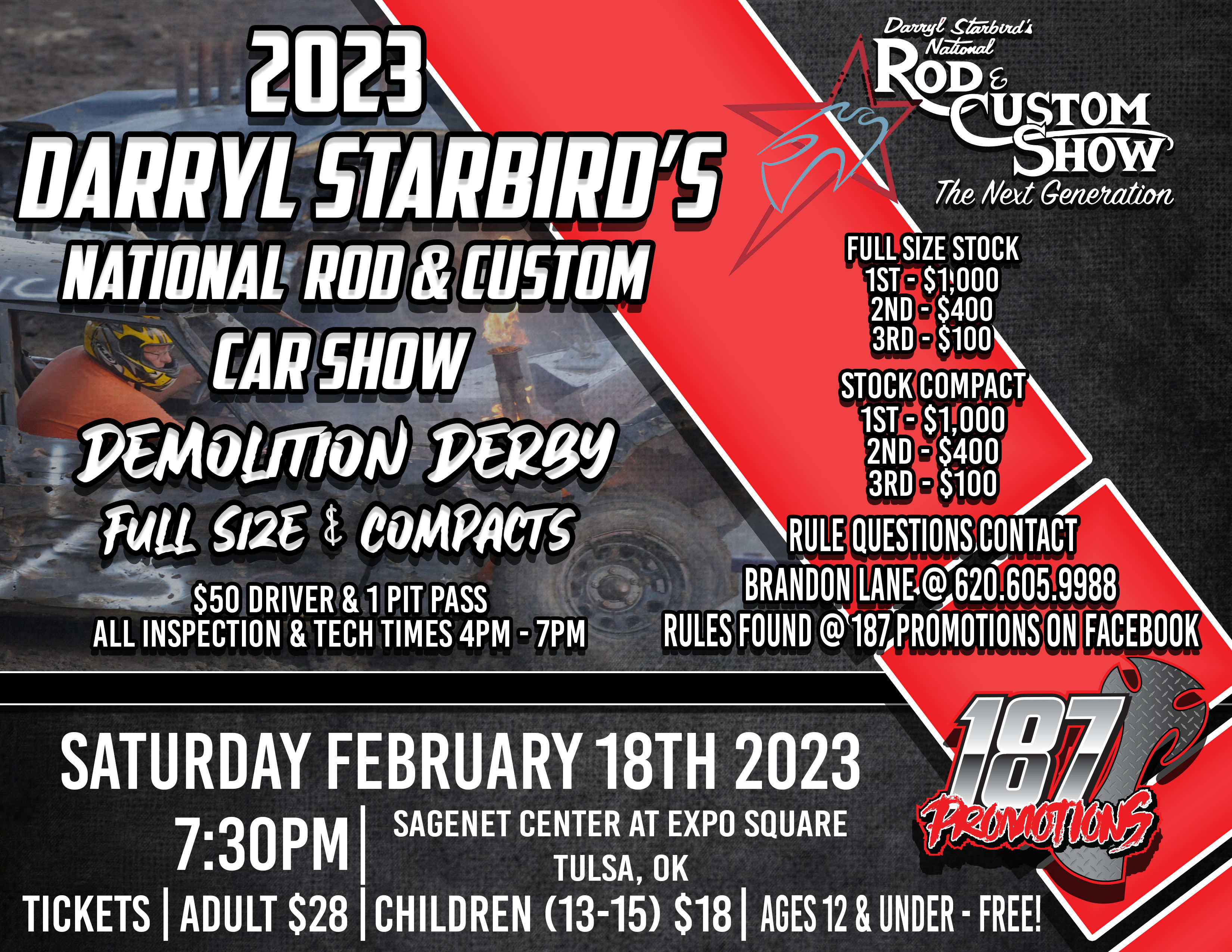 Quickie-Mart BMX Freestyle Stunt Team - Will be performing stunt tricks on a custom Ramp Car built and designed by BMX Legend Mat Hoffman. The Car is a 1978 Lincoln Continental 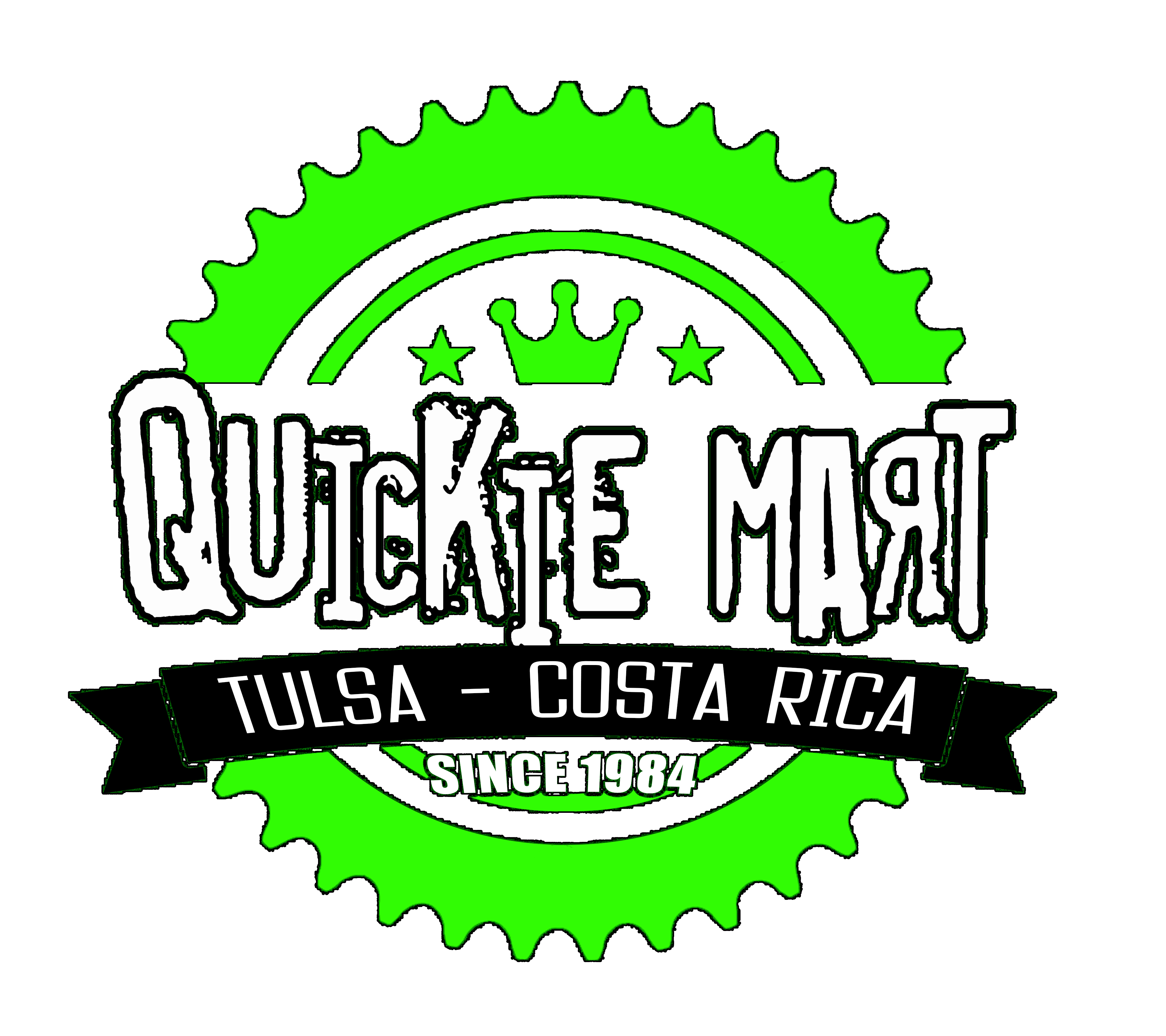 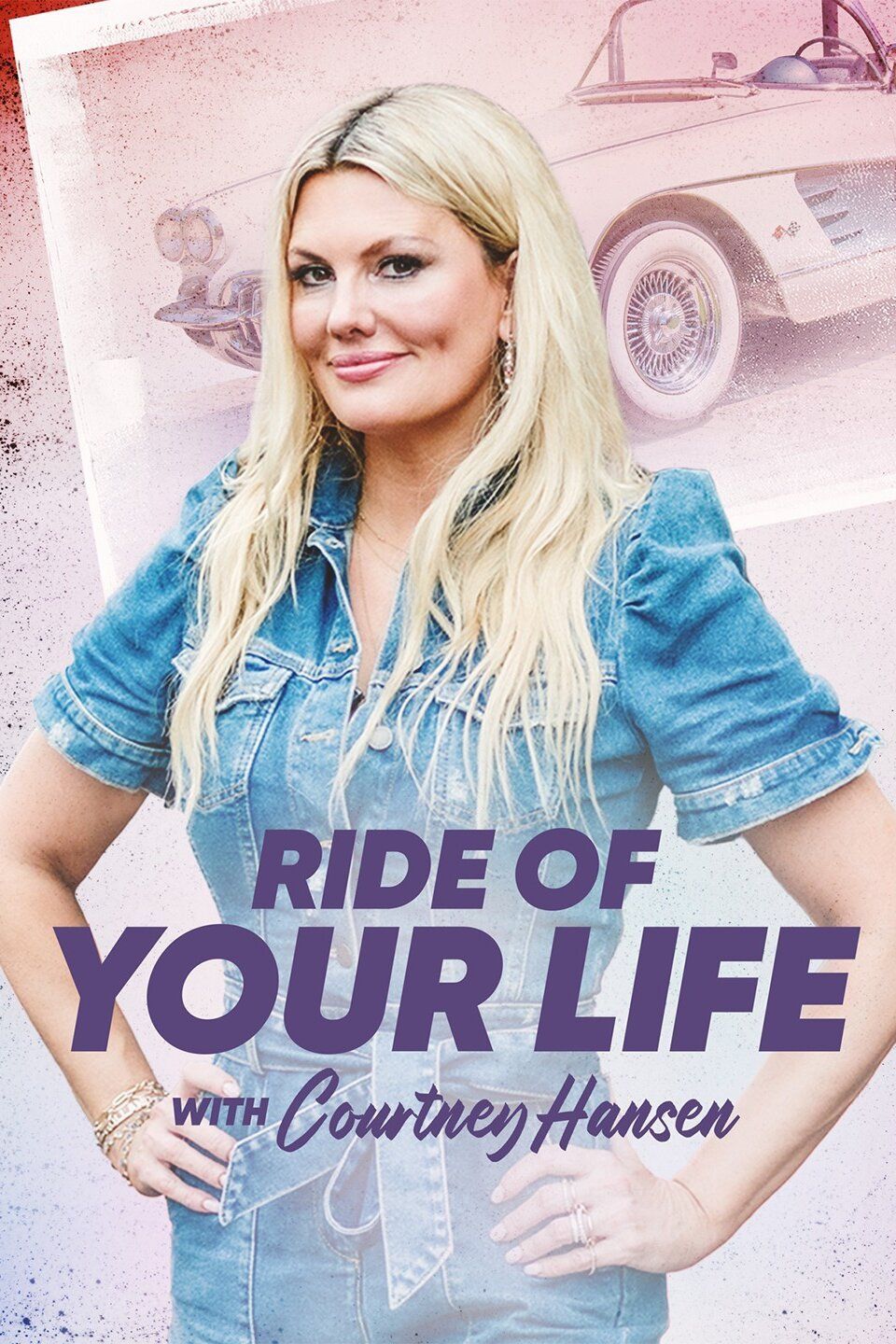 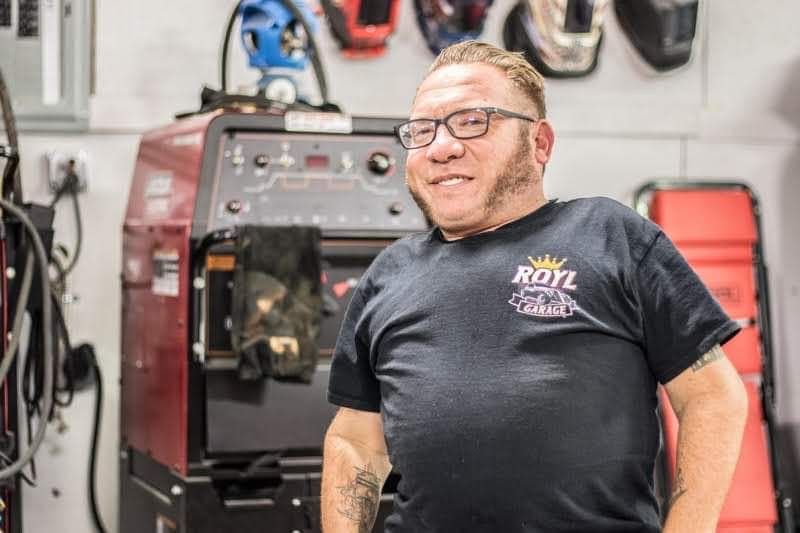 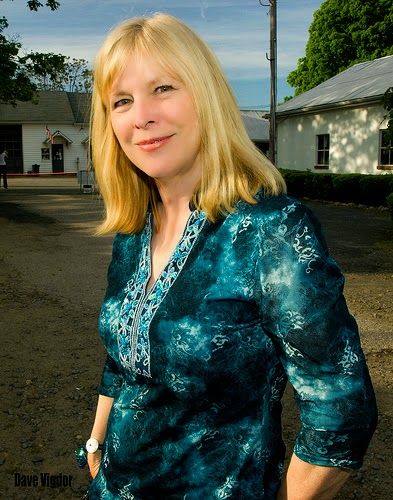 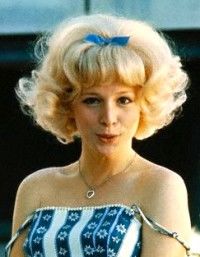 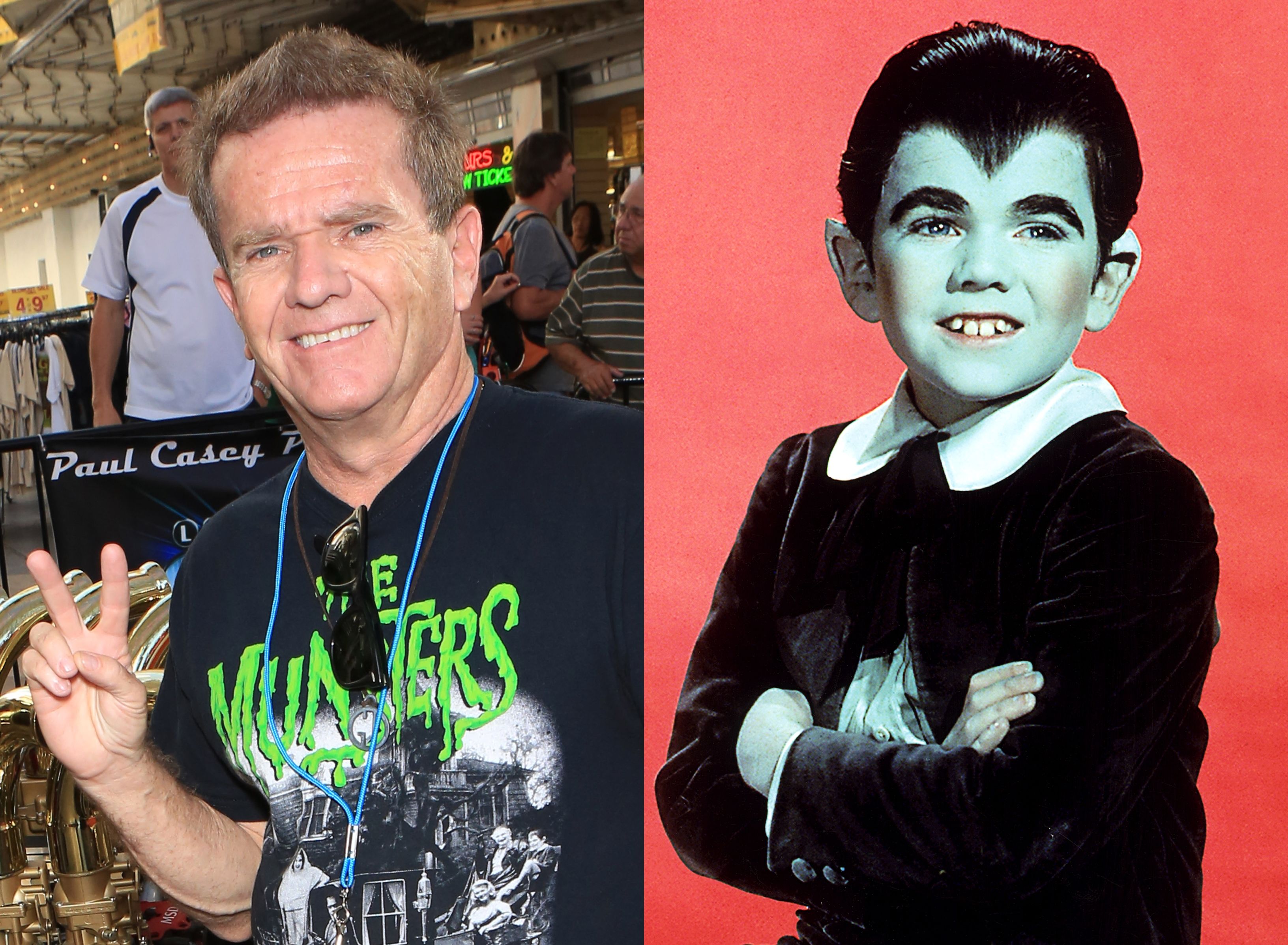 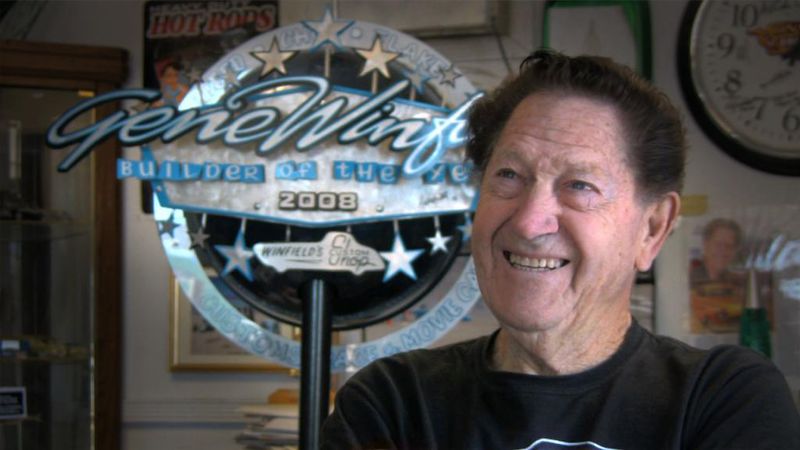 Over the past 60 years, Darryl has been producing indoor car shows across the country. As the torch has been passed to two of his children, the new producers have decided to mix things up and try a new element - an outdoor event. If showing your car indoors for the weekend isn't your bag, and would rather drive-in for a few hours and show off your altered ride, the Cool Car Corral cruise-in is just the ticket. For just $40, you and your car will have full access to not only the outdoor show, but the indoor as well. First 100 entrants will also receive a free CCC t-shirt and decal! So bring out your car and your favorite tailgate necessities and participate in the annual Cool Car Corral cruise in party!

Keith Writtenberry of Kentz Kustomz out of Gasburg, VA will be chopping a 1947 Chevy with the assistance of students from Tri County Tech Center! 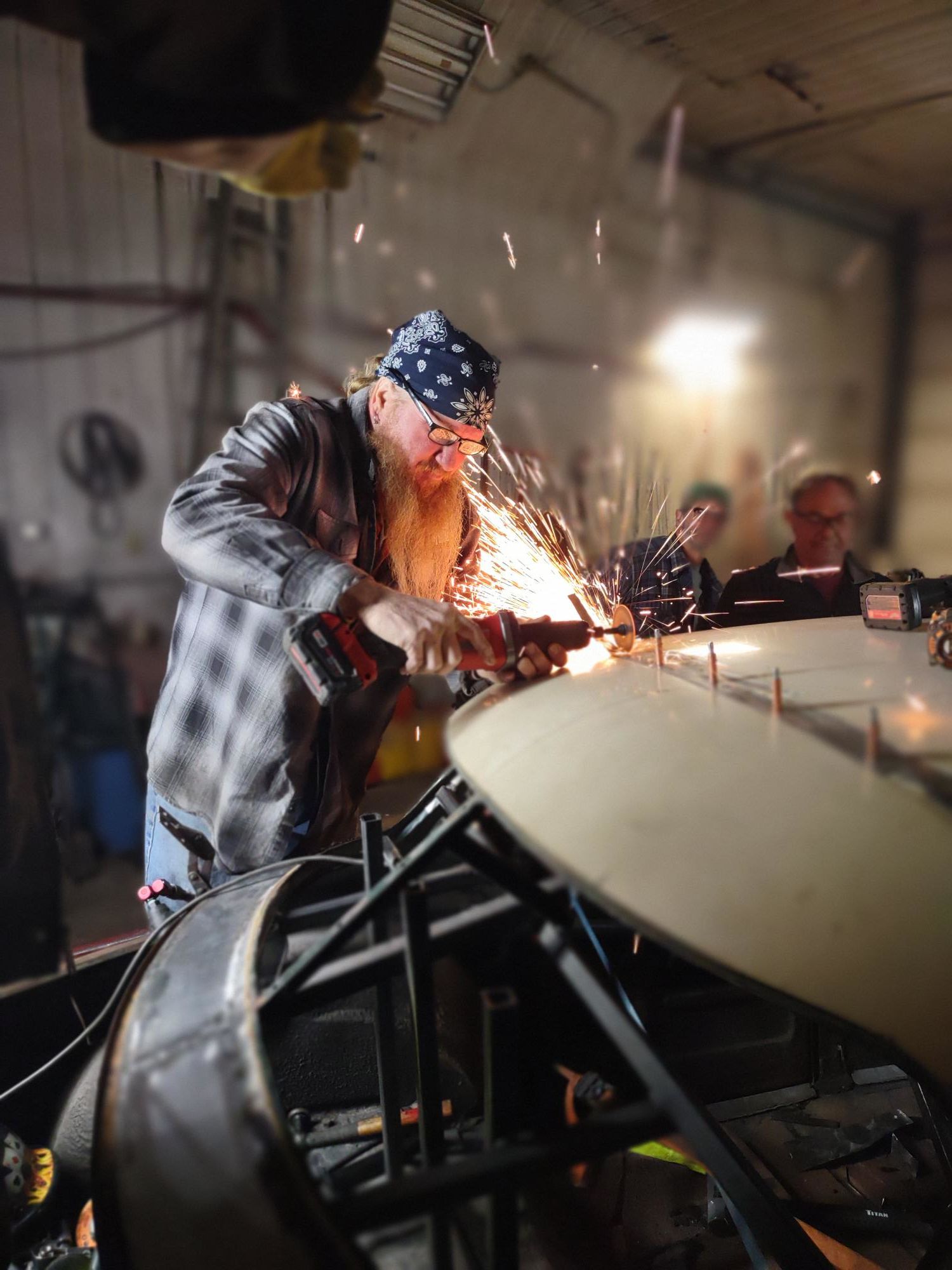 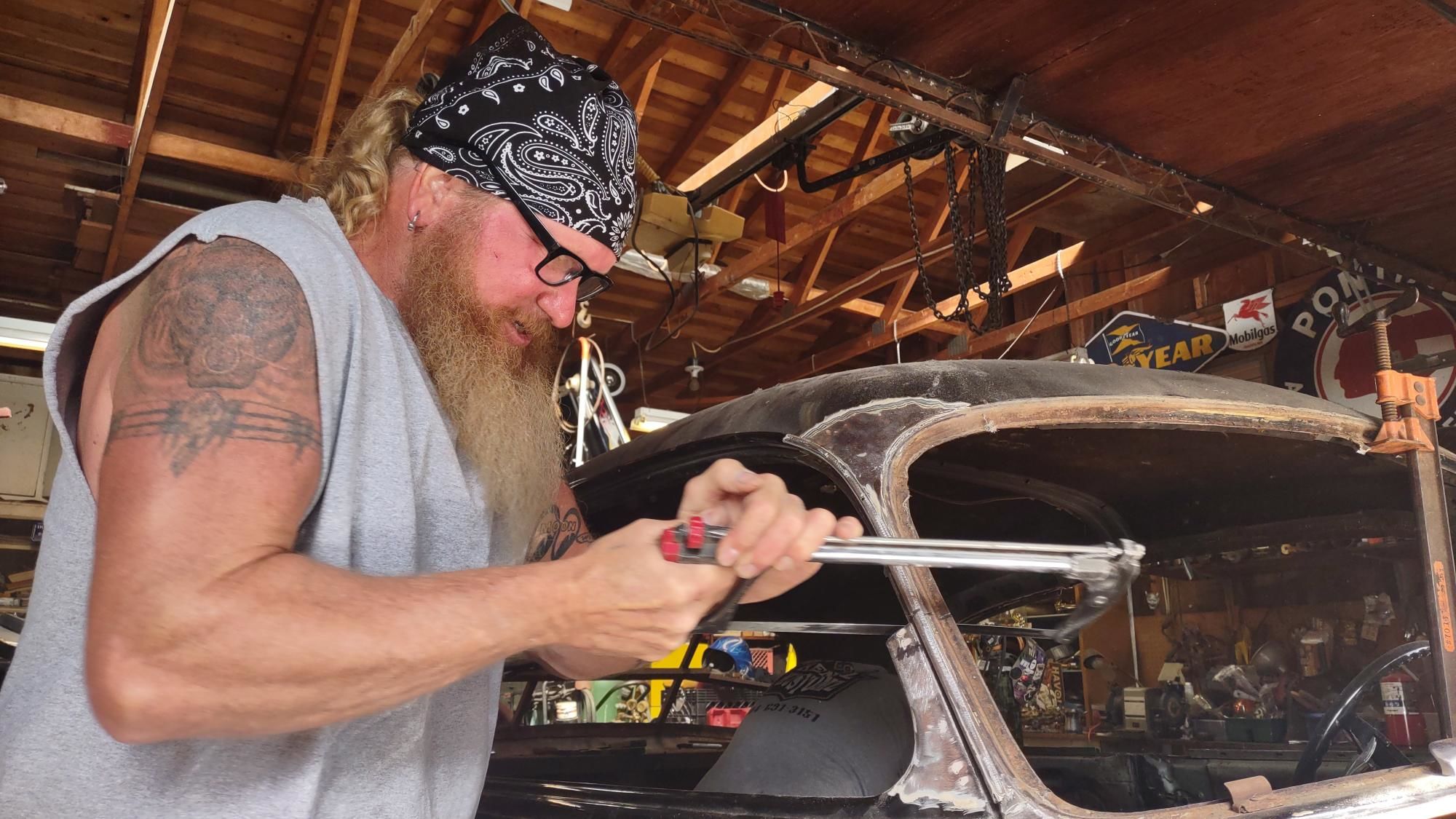 "Kent has been in the customization and building business in excess of twenty-five years. Early in his career, Kent built many top-of-the-line, award-winning motorcycles that graced the pages of magazines such as the popular Easy Rider magazine.

As his business matured and word of his talent spread, Kent began building custom automobiles with his son AJ Writtenberry, girlfriend Kimberly Stagg and his dedicated Team at Kentz Kustomz situated in beautiful Gasburg, Virginia. Kent has been blessed to have worked with many of the founders of this great
trade including Bill Hines, Bo Huff, Kid Dean, Gary Chop it, and of course the well-regarded Gene Winfield. Gene has taken Kent under his wing and considers him to be the future of this great industry. Kent has joined Gene to work hand in hand on many chops and modifications throughout the world. Gene is truly an inspiration and mentor for Kent and has shared many of his trade secrets with him, including his signature fade paint job that Gene has perfected over the years and takes great pride in.

Kent draws his inspiration for his cars from the traditional customs of days gone by and often laments that he was born in the wrong era due to his appreciation and love of the true classic customs. Kent’s builds have been winning multiple awards and plenty of recognition over the years. He has earned the Street Rodder Magazine Top One Hundred distinction twice, been nominated for the KKOA Hall of Fame in 2022 and won numerous other significant Events with his beautiful creations. In fact, he currently stands at one hundred fourteen completed top chops, with a future goal of one a month each year, with perhaps an extra one each year just for good measure!

It is our pleasure to introduce Kent to your distinguished group as he presents two of his latest custom creations to the world to enjoy for the first time!" 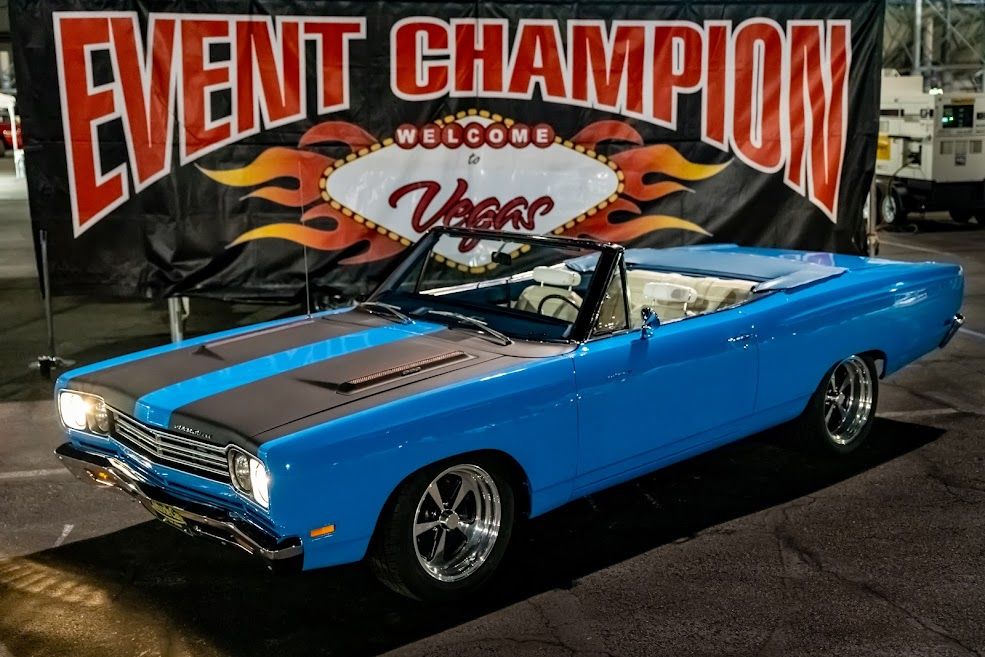 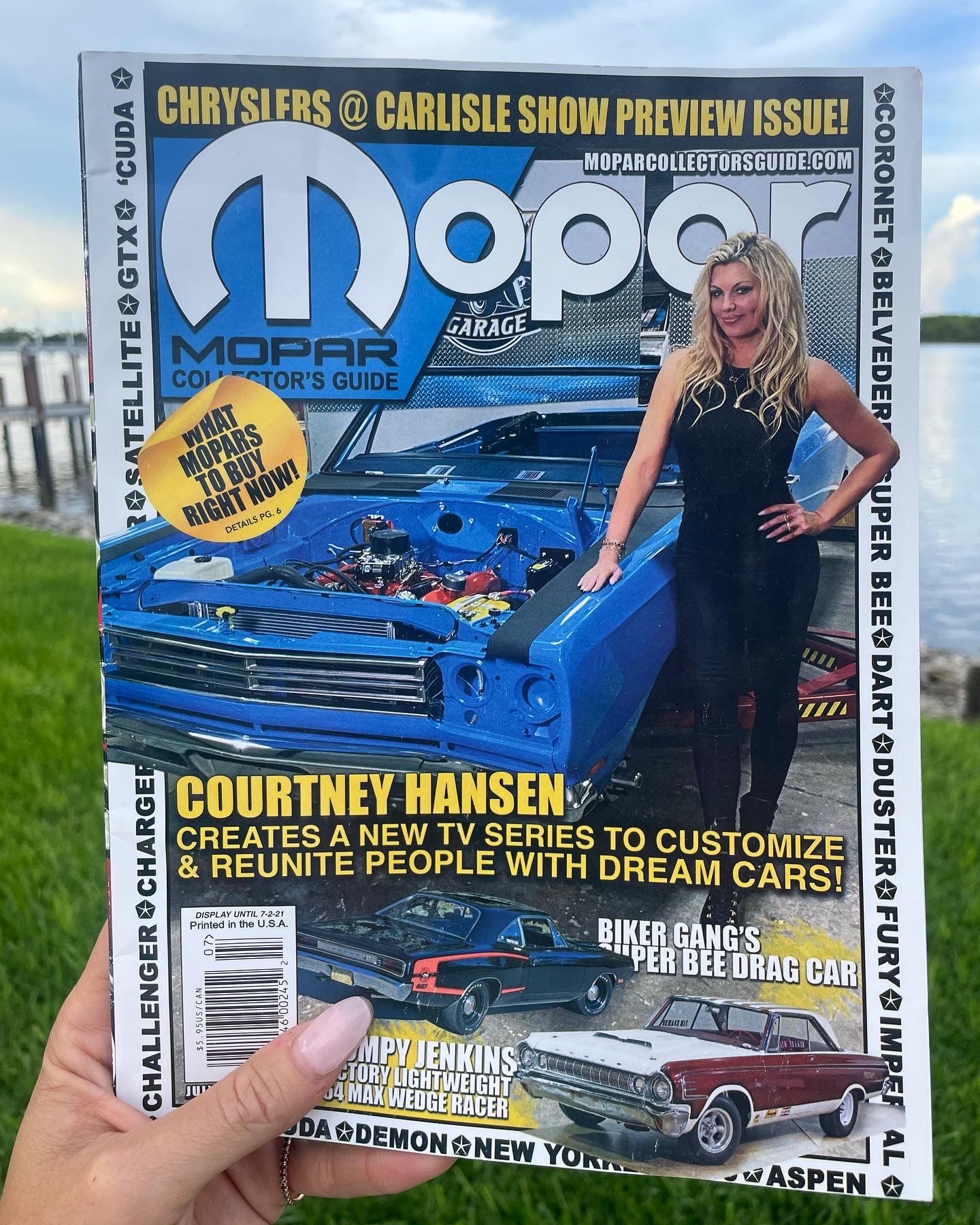 An original restored "Dragula" from the popular TV show "The Munsters" The following vehicles are a part of The LEGENDS Tribute

Showing 60 years from the original debut! 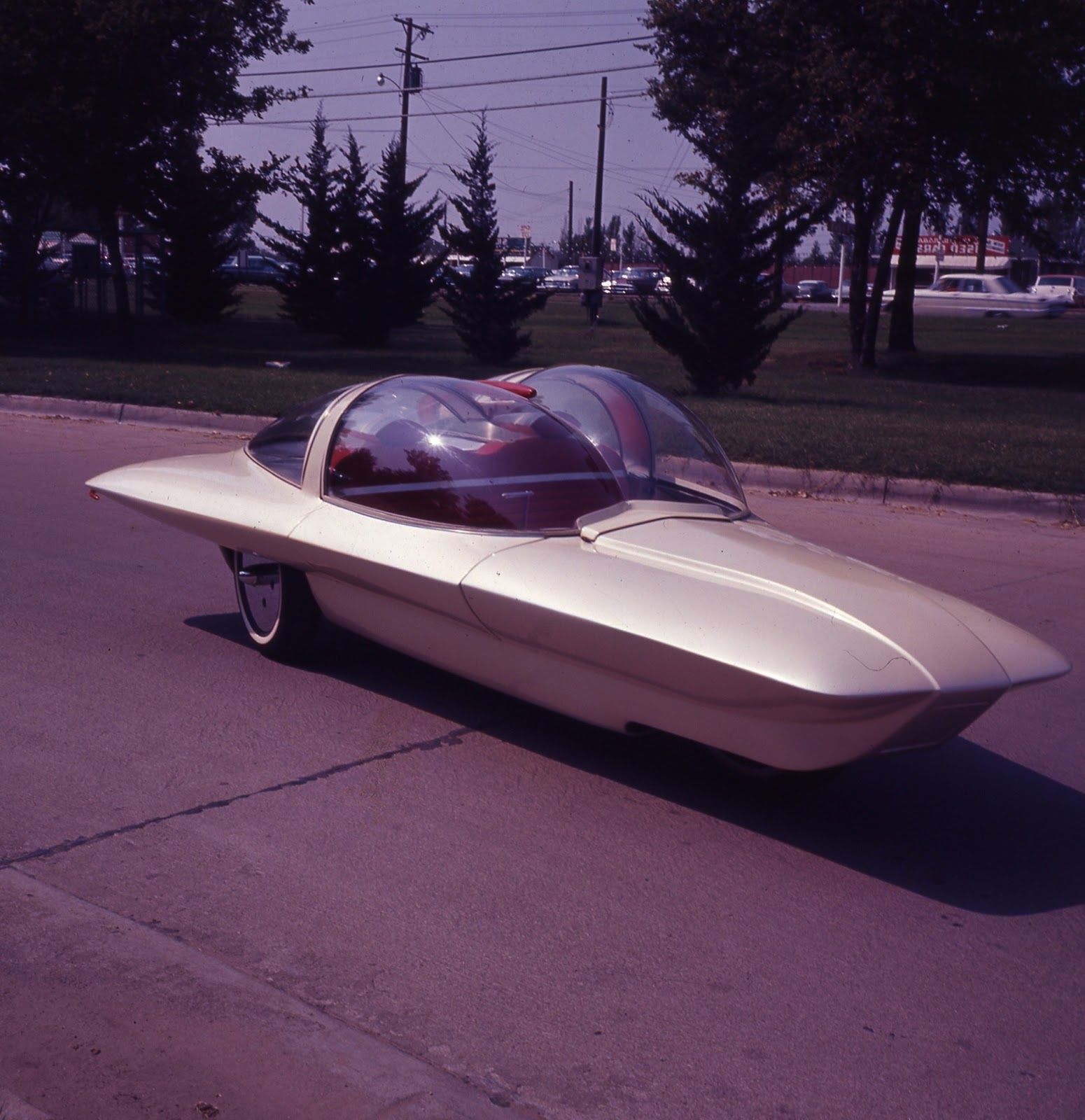 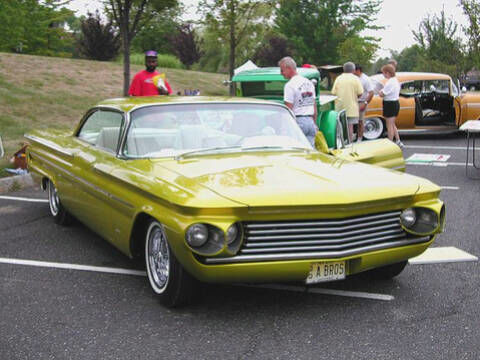 Owned and Built by Vic Collins of Rahway, NJ 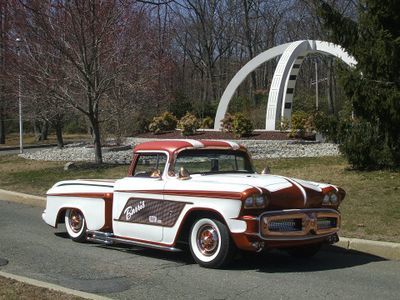 Owned by Tim McMann of Portland, OR 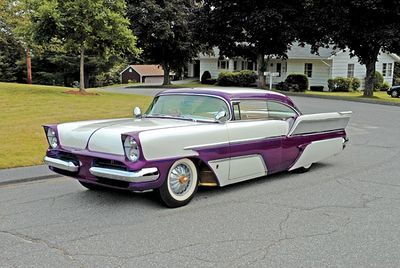 Owned by Byron Bode out of Minnesota 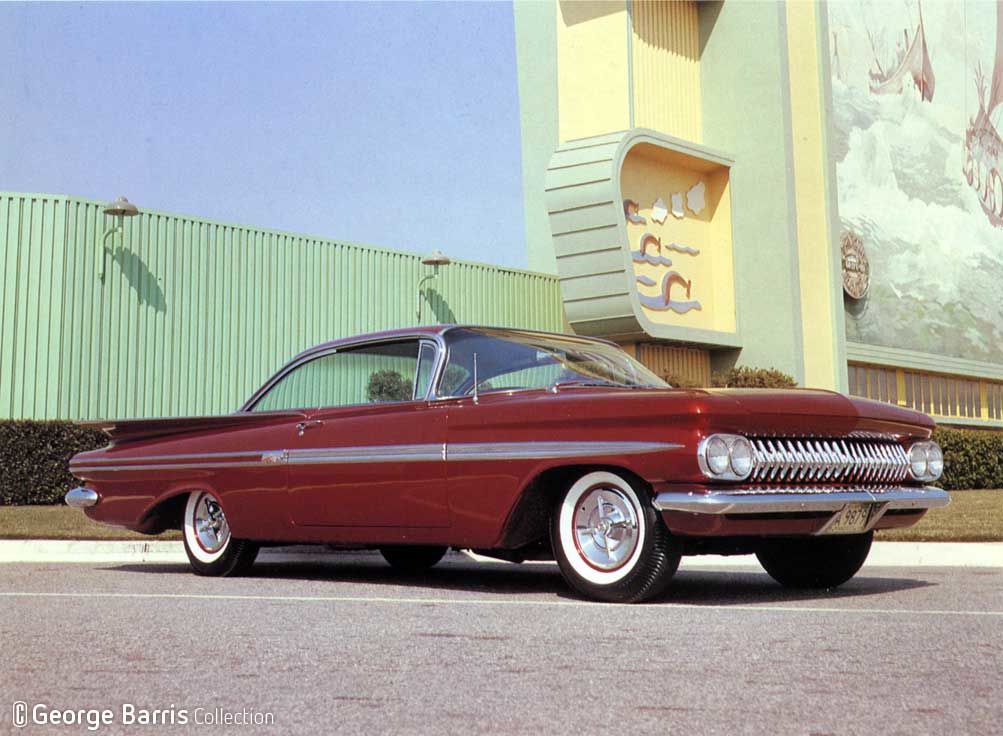 Built and Owned by Gene Winfield of Mojave, CA 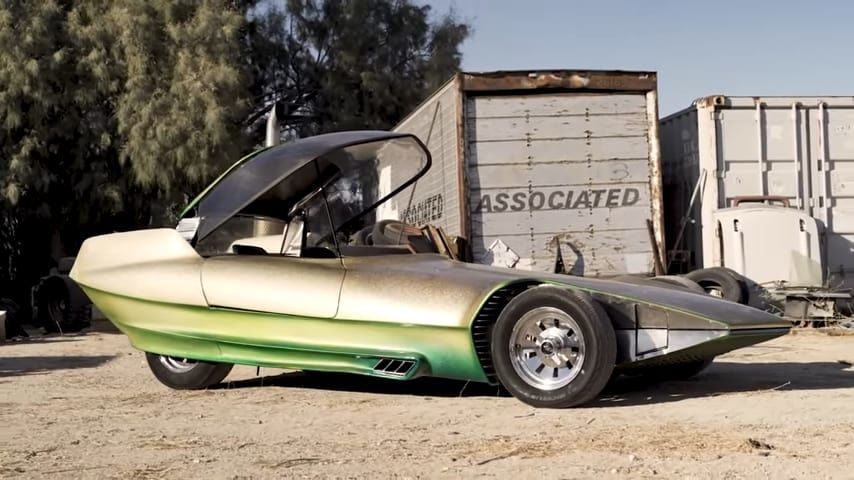 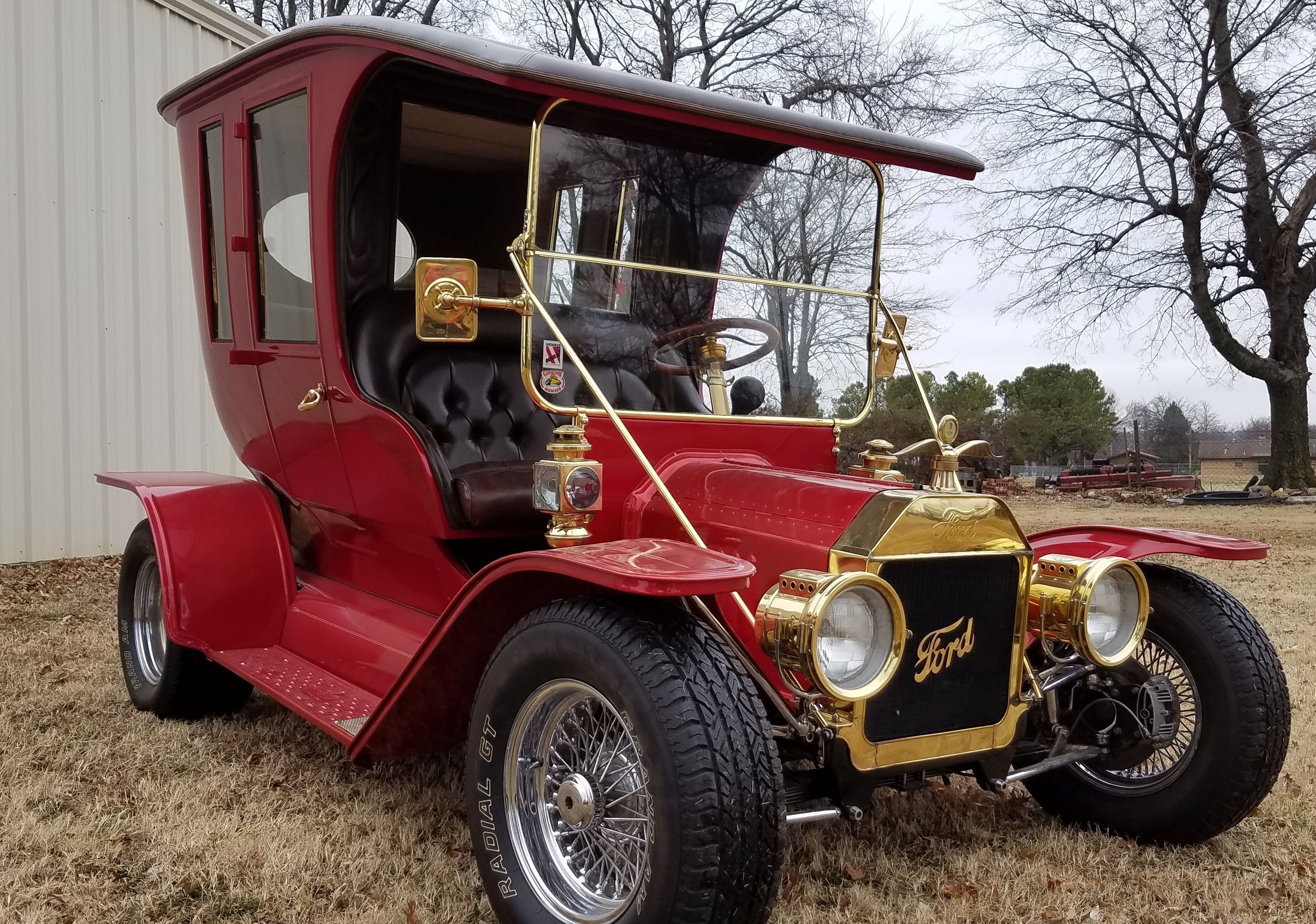 Debuting in originally restored form for the first time

Owned by Tim McMann of Portland, OR 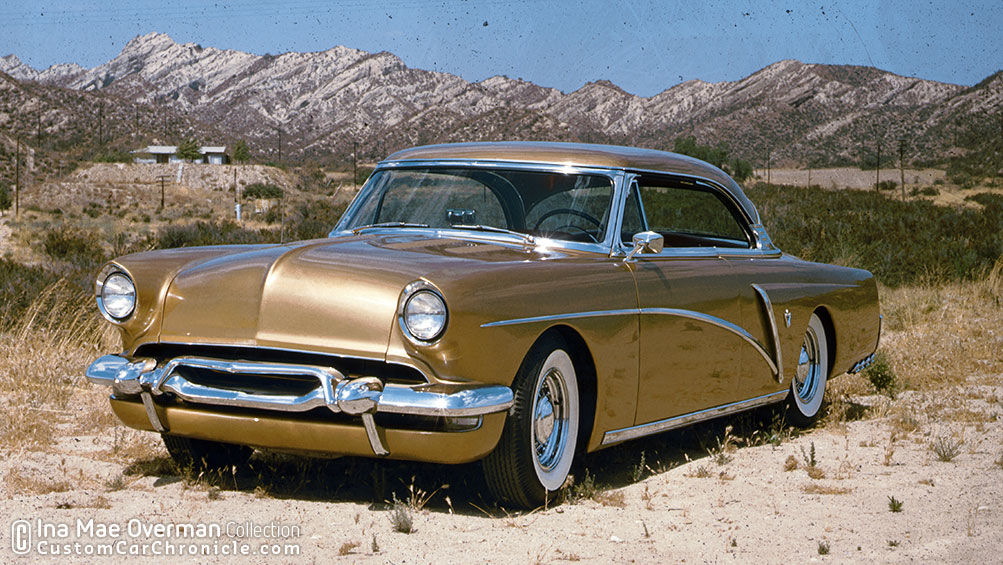 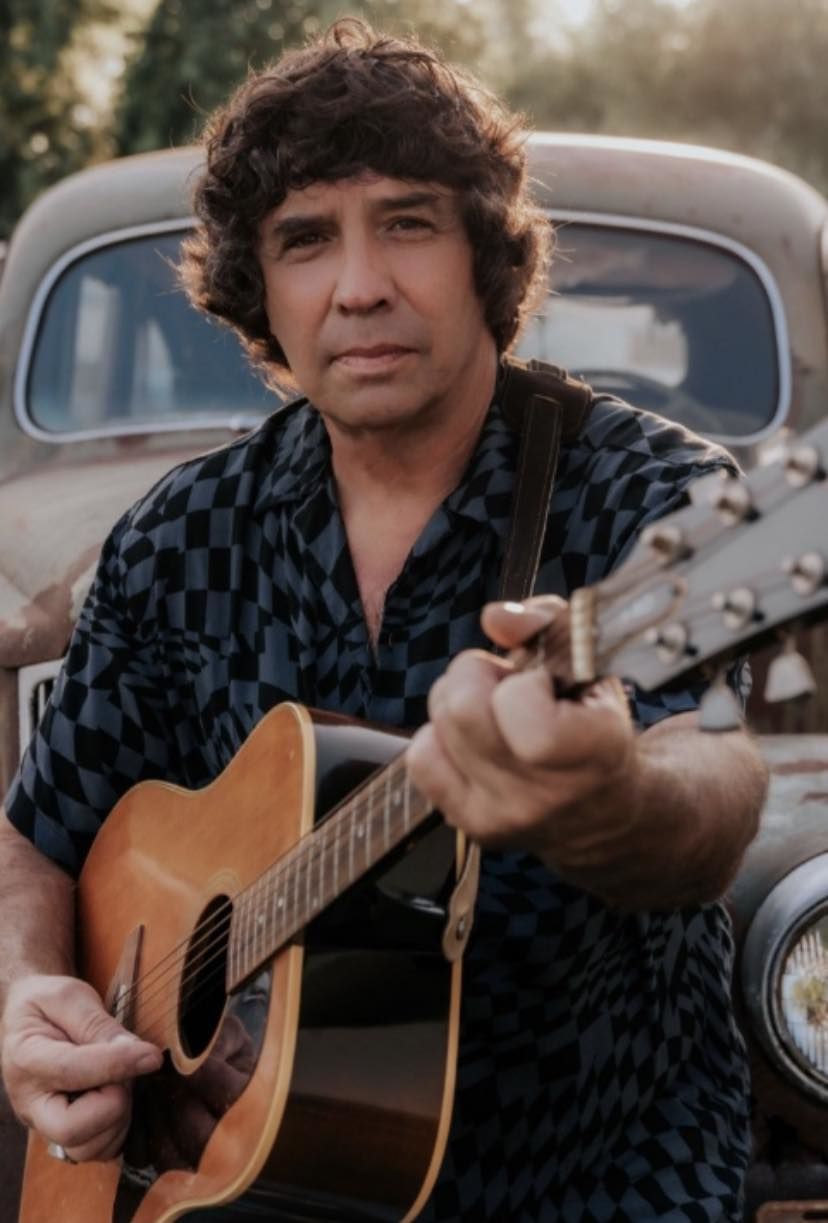 Penny and the Flamethrowers 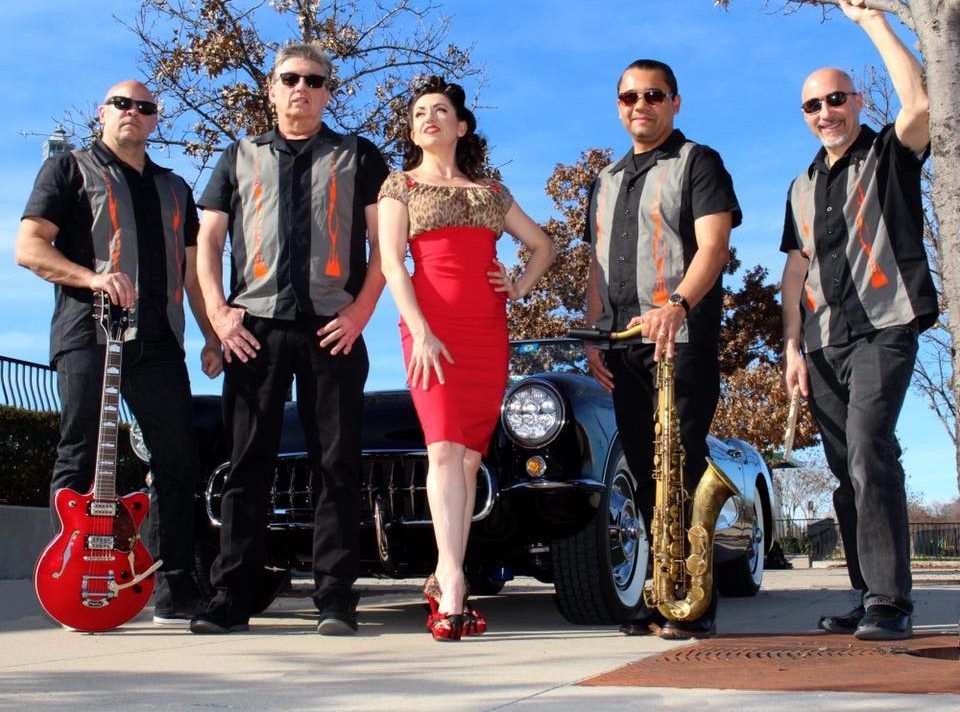 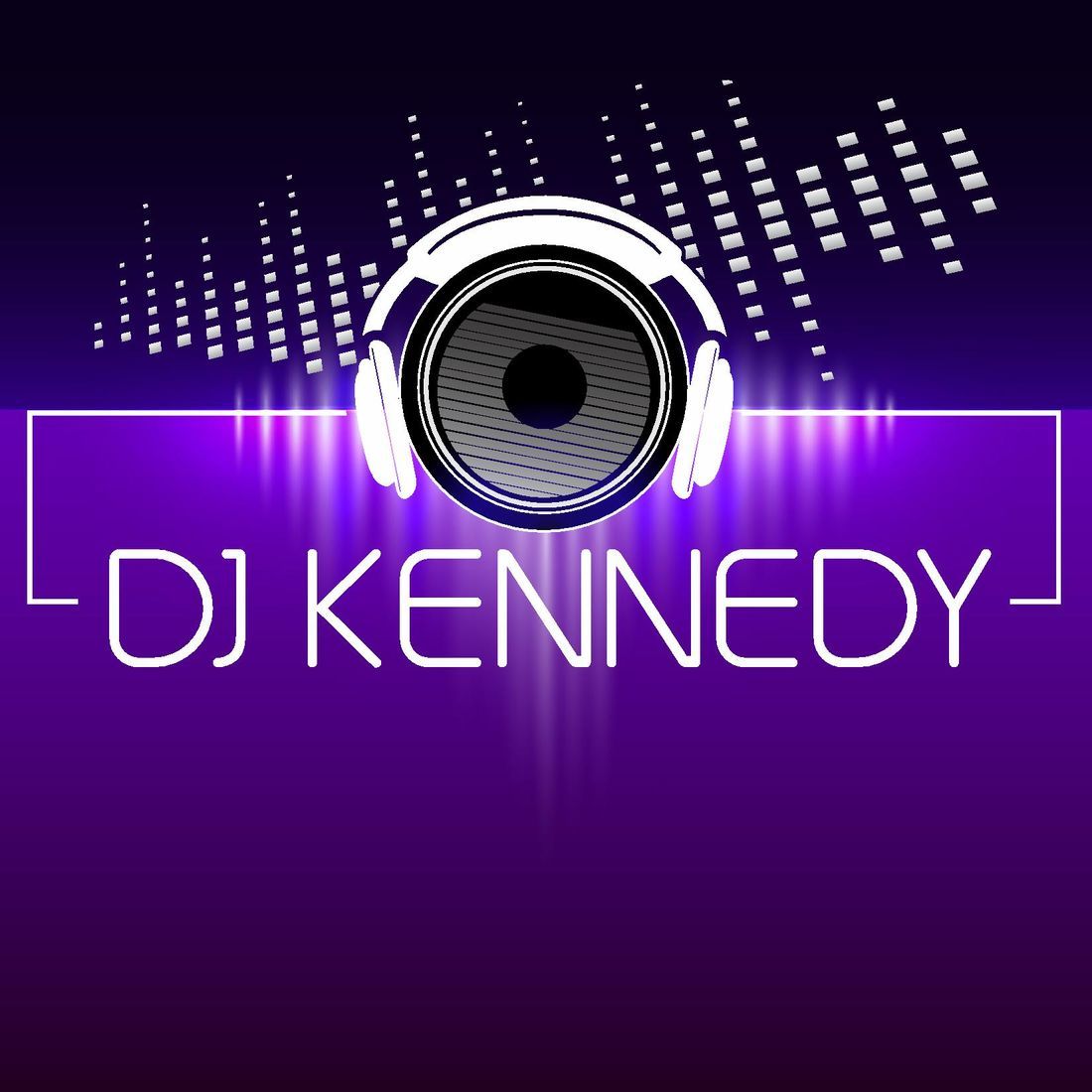 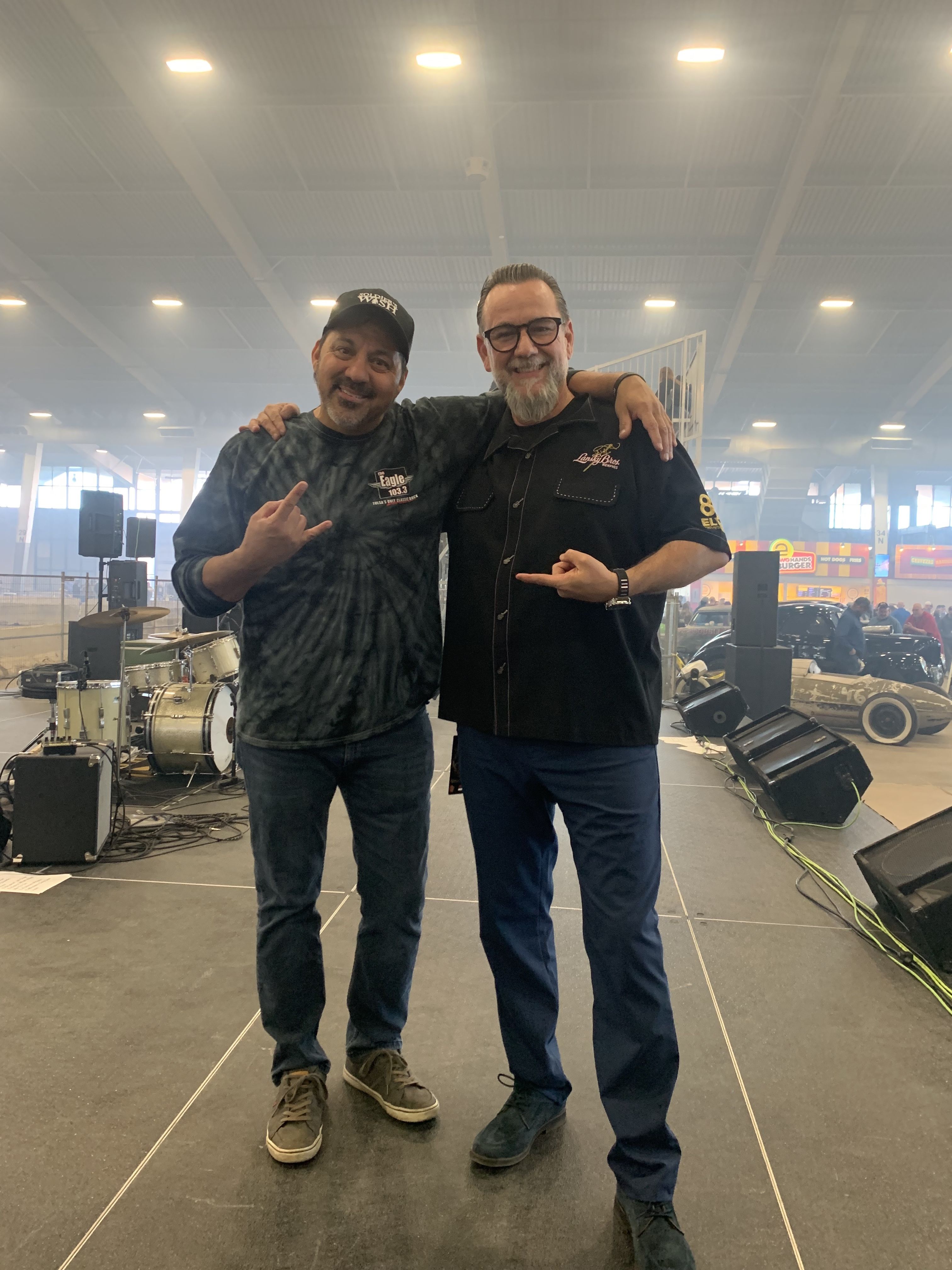 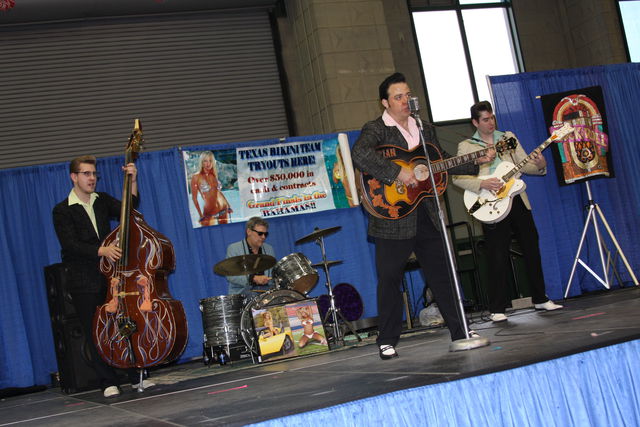